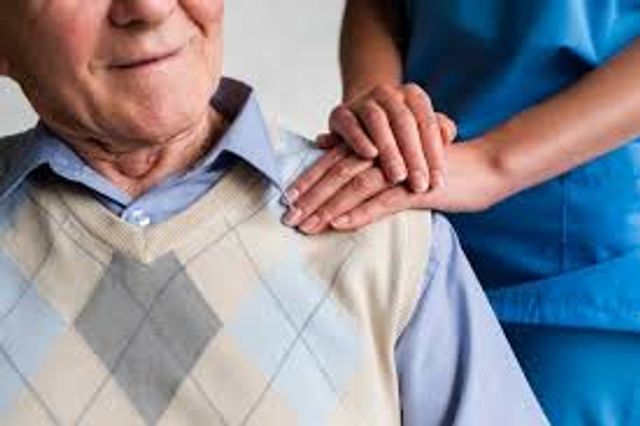 The Iredell Council on Aging

The Iredell Council on Aging is a private, not-for-profit agency devoted to improving the quality of life and maintaining independent living for Iredell’s older adults, 60 and older. There is no set fee for services, but clients are encouraged to make a contribution based on their income.

There is no charge for services, but participants are encouraged to make cost-sharing contributions to the COA based on their income. The two senior centers have some fees. All contributions go back into the services or programs. Requests for services can be made by individuals, family members, doctors, home health agencies, hospitals, and extended care facilities.

Designed by the Iredell County Board of Commissioners as the focal point on aging, the Council on Aging is dedicated to improving the quality of life of Iredell’s older adults by:

Promoting and improving the well-being of older adults;

The COA has grown significantly over the past 45+ years and continues to serve older adults in Iredell County.  Take a look…